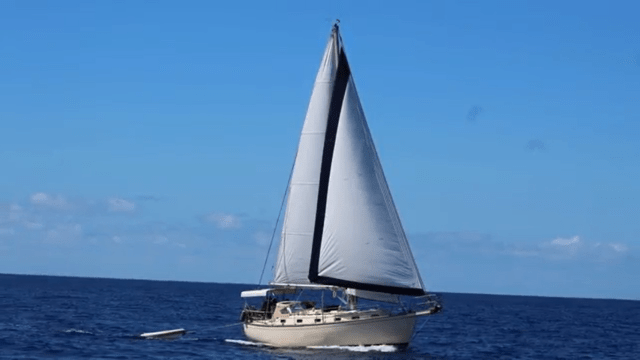 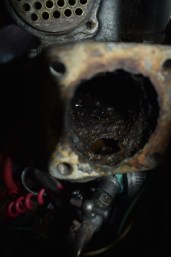 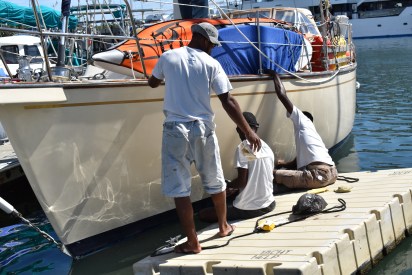 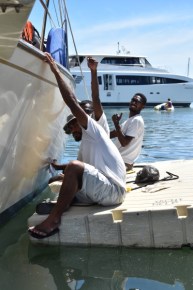 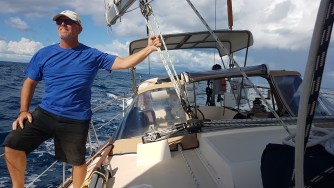 72 Responses to ABOUT CALYPSO