CALYPSO IN THE MEDIA 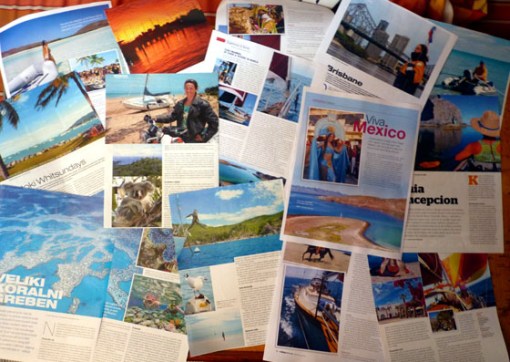 We both like to write. We also realized that people like to read our stories. So this somehow became our new job.

So far we have published 60 articles in 9 different magazines (over 260 full colour pages) in 3 different languages.

In July 2015 we published our first book and so far we have had great feedback (including very high praise from legendary sailor and nautical author Tom Cunliffe). This book is selling well and we expect that to increase when Tom Cunliffe’s The Complete Ocean Skipper is released in April (our book is on the “essential reading” list)

In August 2015 we were featured in Ben Fogle’s New Lives in the Wild. It is an hour-long documentary about our life aboard Calypso which is sindicated worldwide. Soon it will be avaliable on Youtube.

2016 sees the release of Jasna’s new book and she is currently on a European book tour where she has already made over a dozen TV and radio appearances. So far, her speeches have been a sell out. She even managed to make the cover of the Slovenian “Cosmo” (below). Rick is currently in New Zealand and hs just been interviewed on the Mark Sainsbury Breakfast Show and is preparing to give talks at various yacht clubs before they both meet up and return to the simpler life on the sea.

We also have another TV programme in the pipeline, but more on that later……. 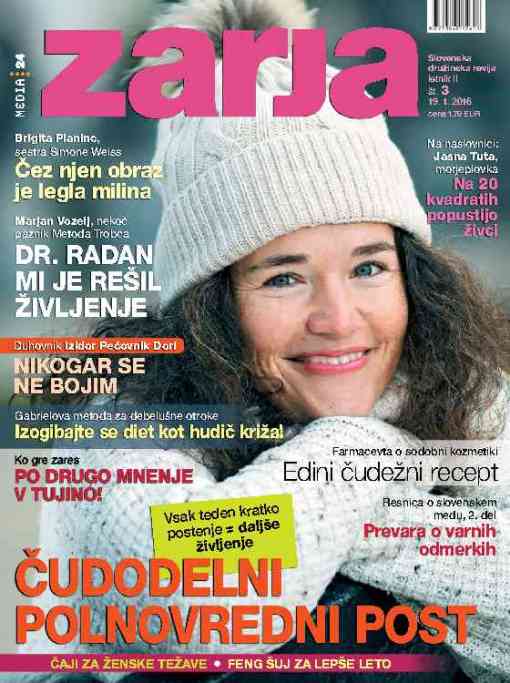 8 Responses to CALYPSO IN THE MEDIA