Recently I analized our log book and this is what I discovered about last year:

Number of days of sailing: 86

This is more or less 25%, which means that we spent about a quarter of the last year on the water.

* In January we hauled out for 17 days. The boatyard did not allowed us to live aboard Calypso, so we moved on Luci which was on a mooring. Thanks again Tim and Meredith!!!

** In March I went to San Diego (to visit some marine stores and get Calypso even lower on her waterline) and stayed with a friend for 3 days, that’s why  only Rick has the record of NEVER SLEEPING ON LAND in 2014!

Engine hours: 167 (about one third of that to come back to the Marquesas from Tahiti) 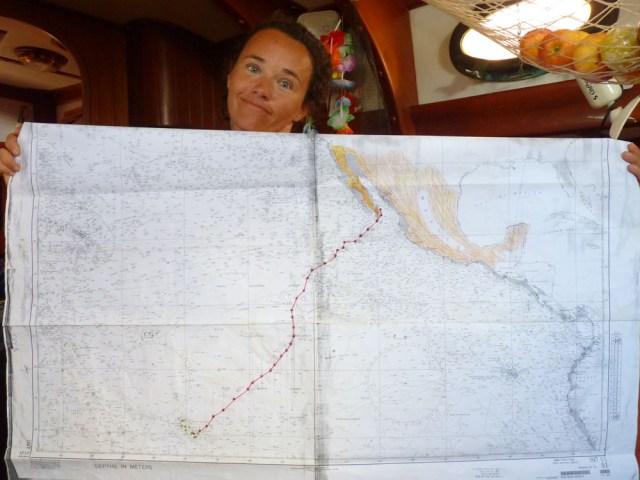 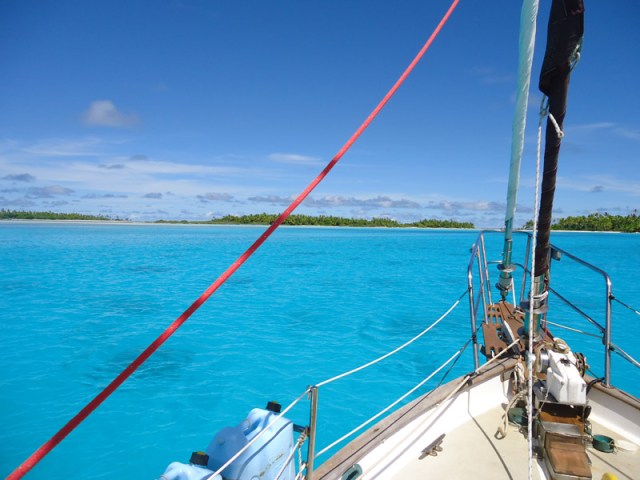 Another interesting statistic is that we spent an average of 14 days in every anchorage.  Sounds about right…